One of the 'secret research projects' I'm working on currently is a graphics classifier. Basically, the aim of the research is to build a classifier capable of differentiating between a graphics image and a realistic image.

To be clearer, a graphics image is an image which is artificial. This type of image is not directly captured from the physical environment. Hence, drawings, paintings, cartoons and clipart are considered to be graphics images.

On the other hand, realistic images are images which are directly captured from the physical environment. In other words, these are photographs of real objects.

A sample of a realistic image and a graphics image is shown below. 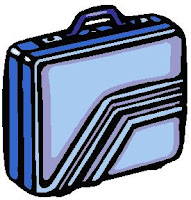 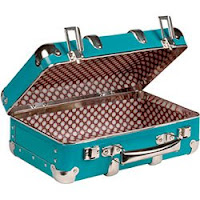 I'm now using simple metrics to metrify the images. According to intuition, graphics and realistic images will have different metrics, hence enabling me to clasify them. Some metrics that I have adopted, and the assumptions behind them, are:

Number of Colors Metric: Graphics tend to be composed of a small palette of colors compared to realistic images, which tend to occupy much of the spectrum.

I've also used a number of other metrics, but I'll share those at a later point of time. In any case, the effectiveness of the existing metrics are reasonable, but not spectacular, achieving only about a 60~70% correct classification rate.

However, by combining the different metrics into a single classifier system (aka boosting), I expect the performance of the system to improve.

More updates on the secret project will come later.
Posted by The Negative Man at 12:34 PM